Brought to Life (or rather Death) in 1962 by Robert Carter, Sammy Terry – say it fast! – has been haunting the TV airwaves of Indiana for decades. Countless families remember spending their Friday nights watching Nightmare Theater, hosted by Sammy Terry.

Even though the local weekly TV program ended in 1989, generations of Hoosiers still wake with a start, hearing the creak of the coffin and that sinister, pale-faced ghoul’s ominous laugh in their nightmares. Today, Sammy Terry continues to lurk in the deep, dark recesses of our minds, ready to scare and delight fans old and new since in 2010, Robert passed his cape down to his son, Mark Carter.

Now, no longer constrained to the local TV viewing area. Sammy Terry has risen globally from his coffin!

Photos of Sammy in his Dungeon 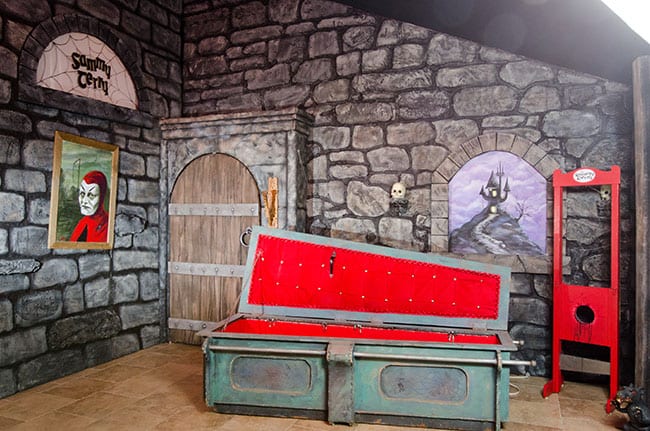 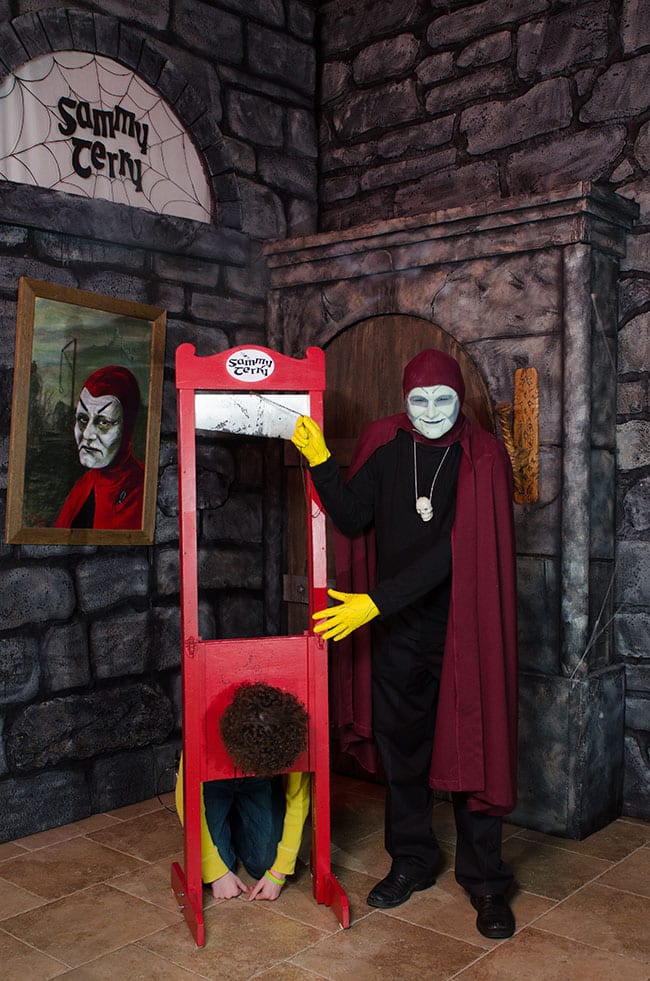 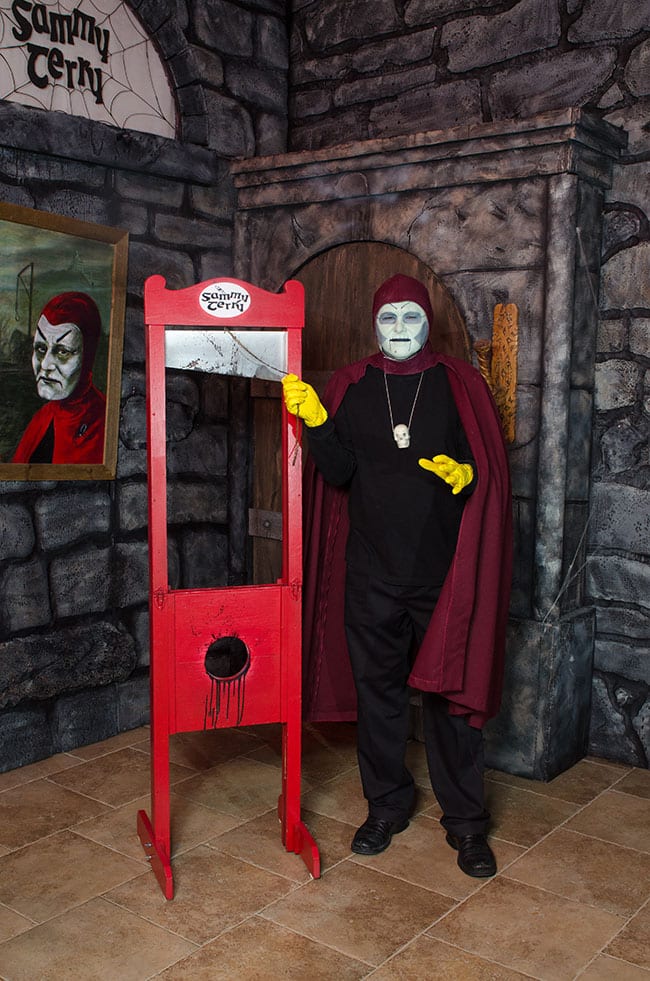 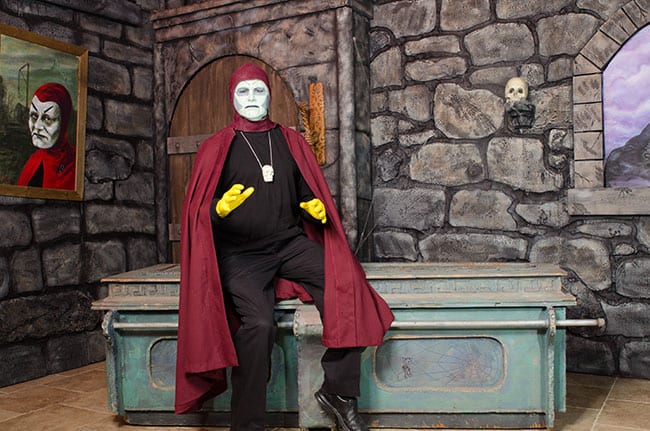 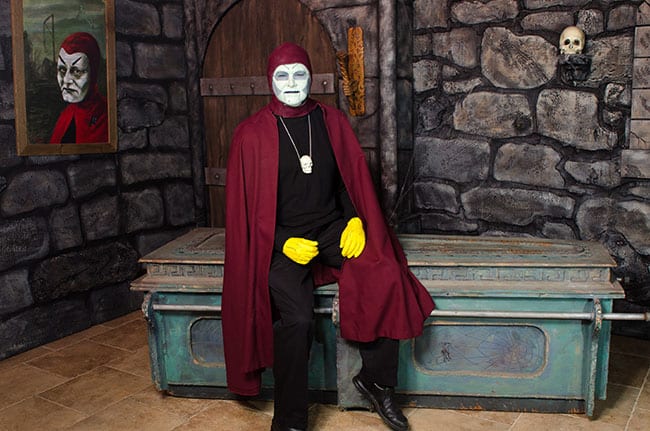 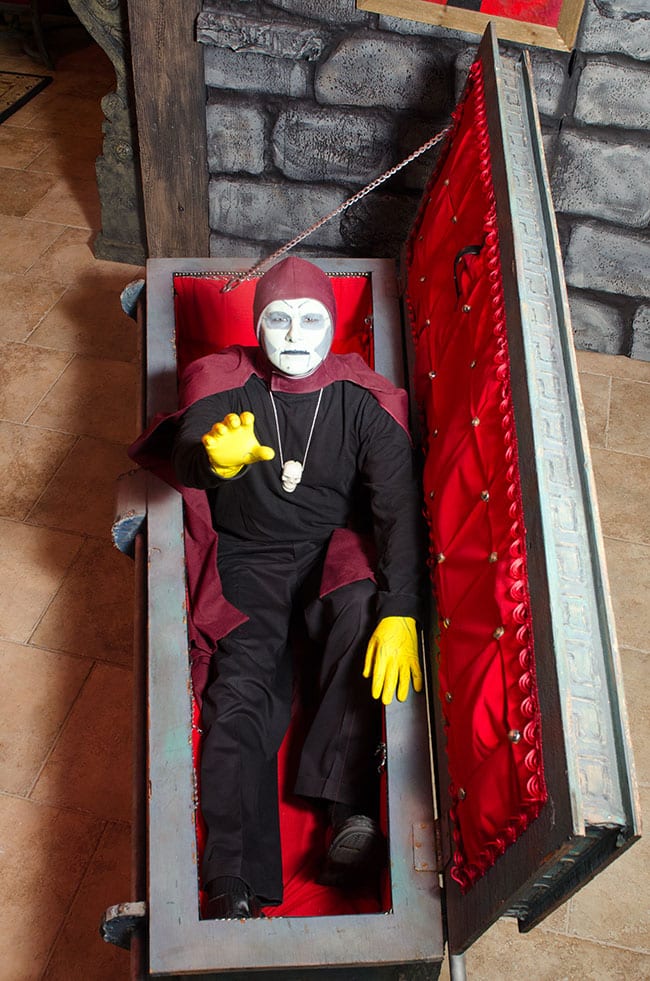 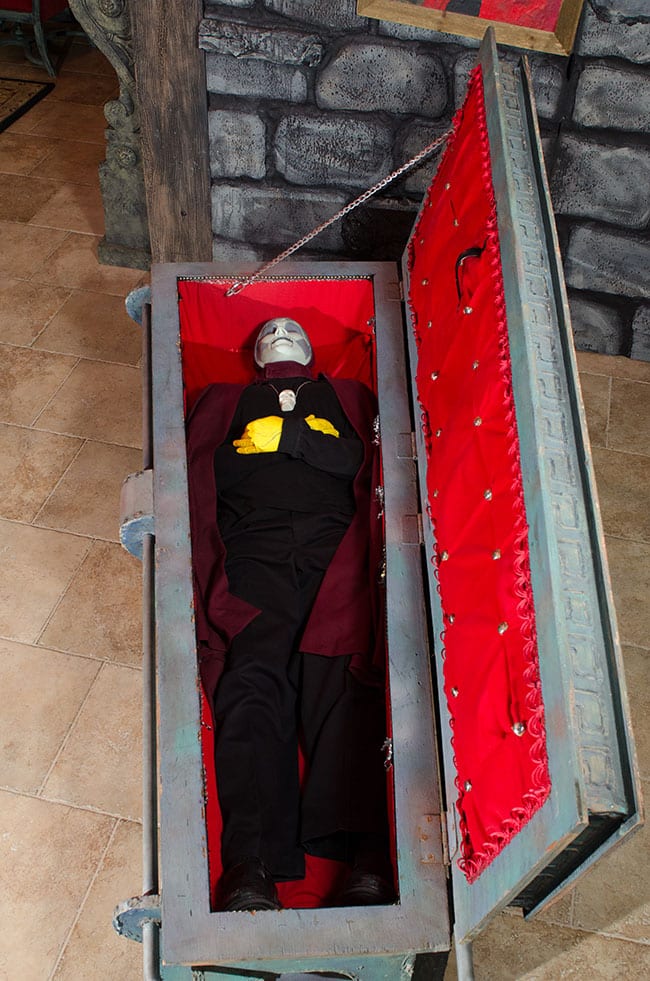 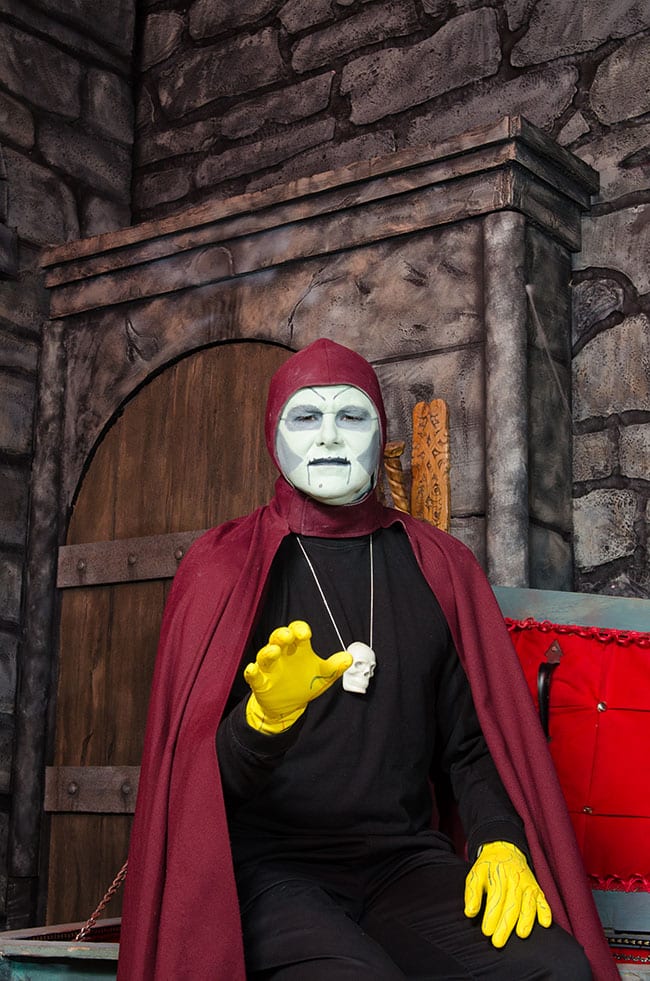 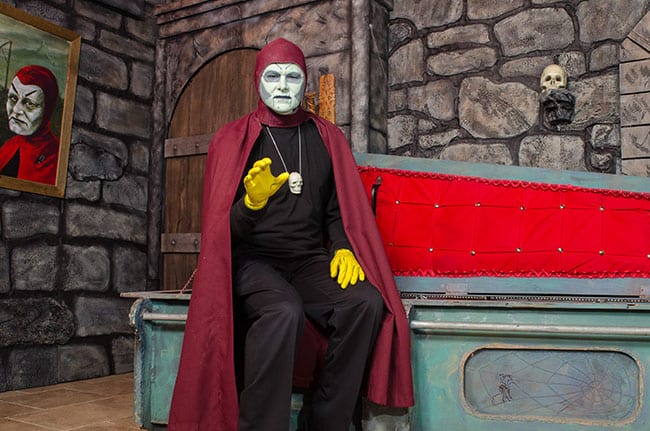 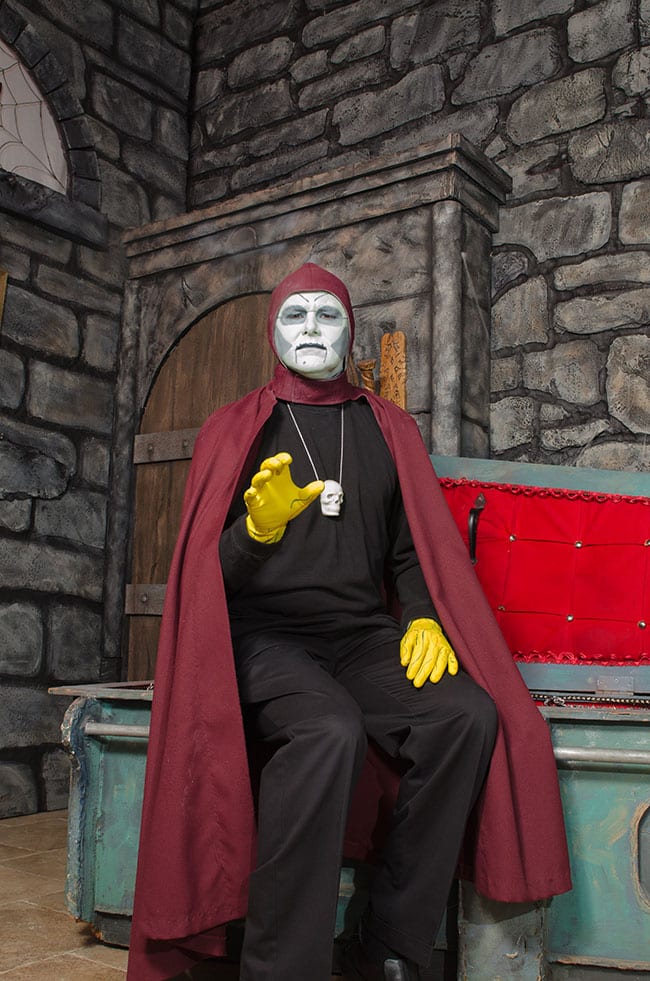 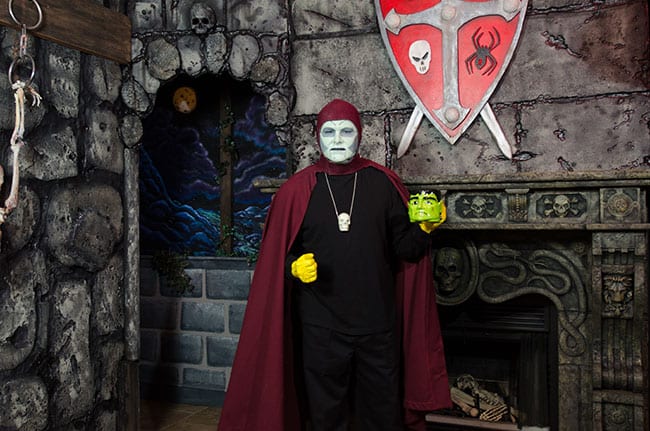 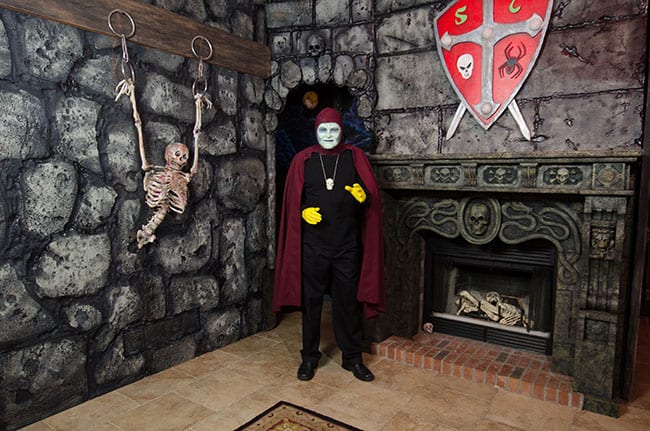 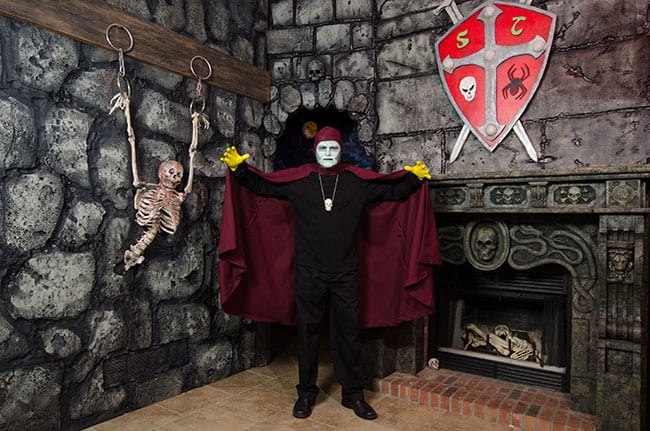 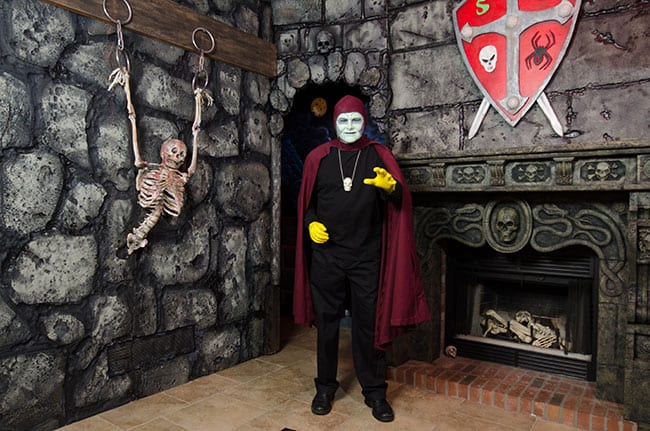 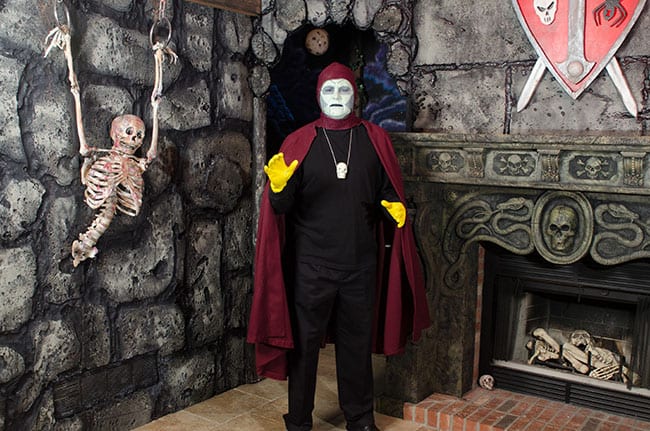 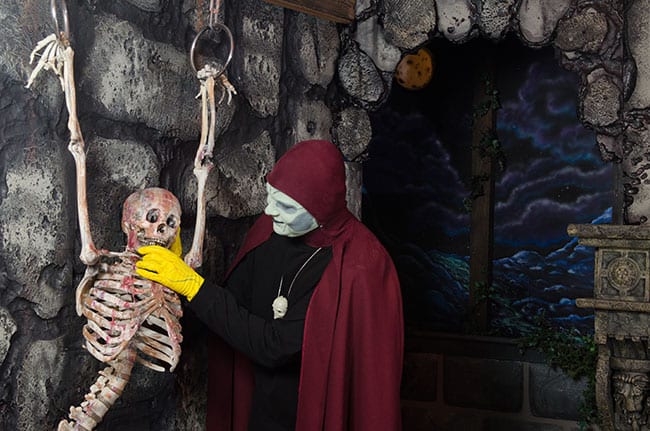 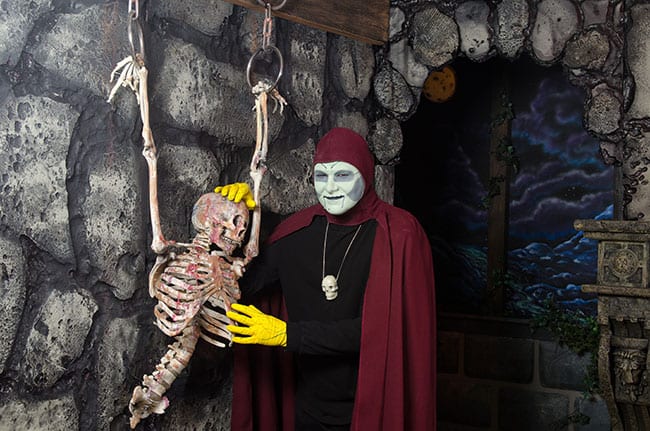 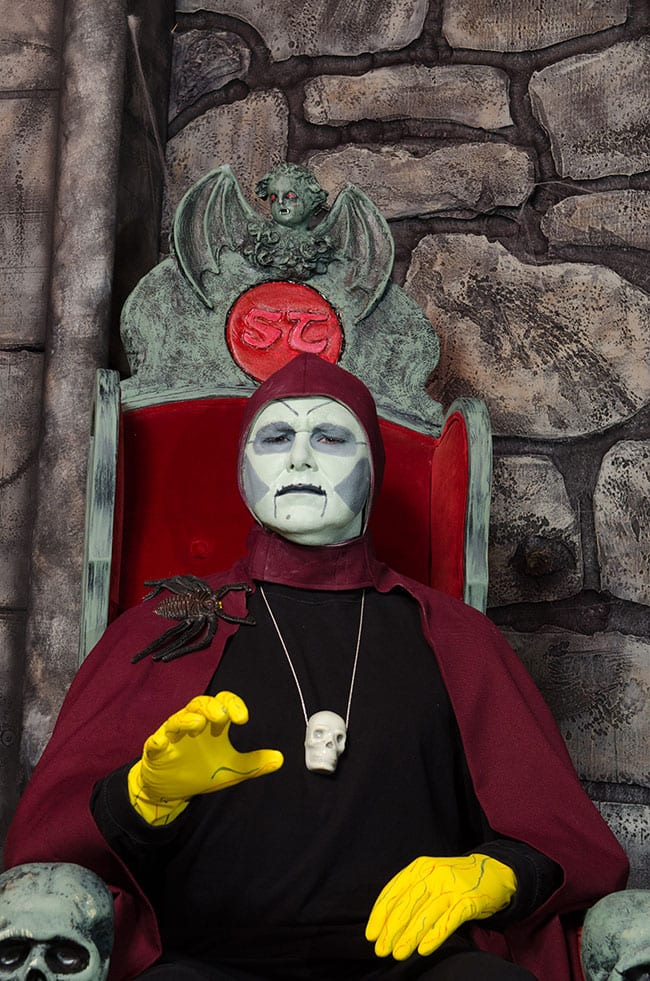 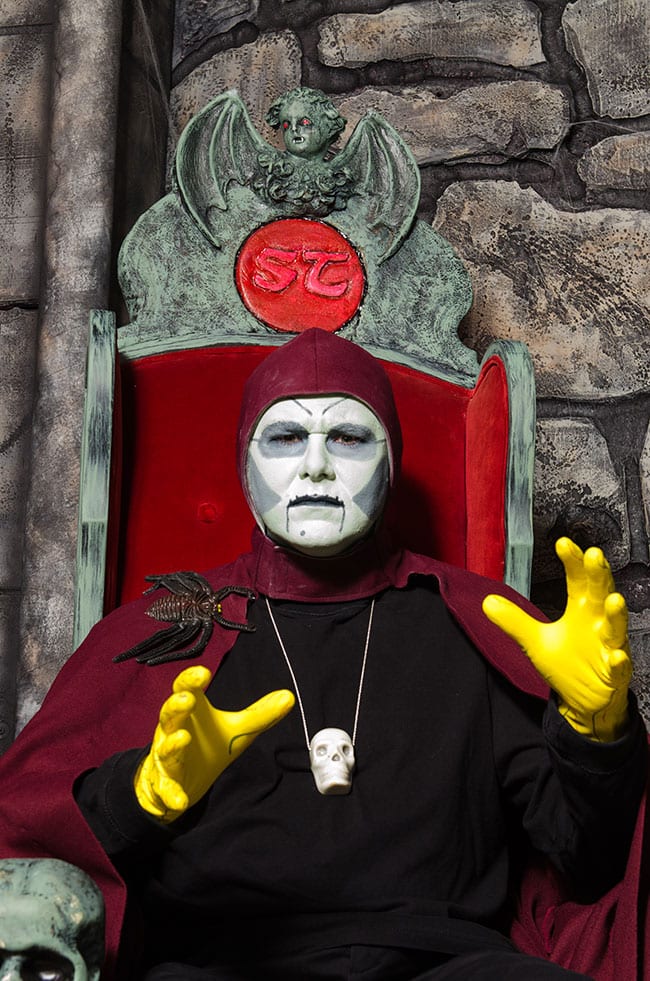 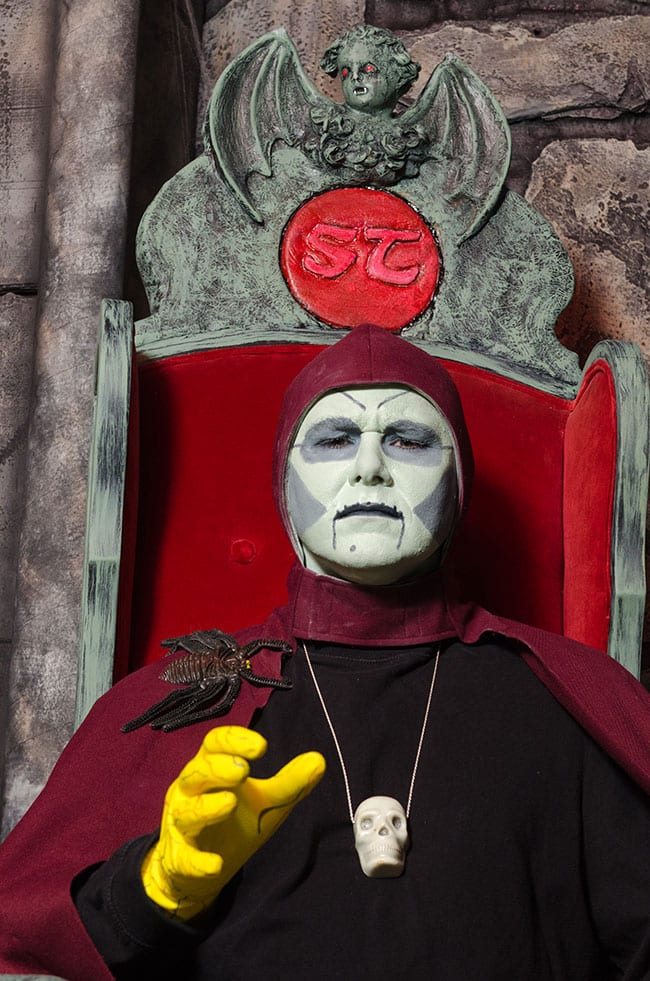 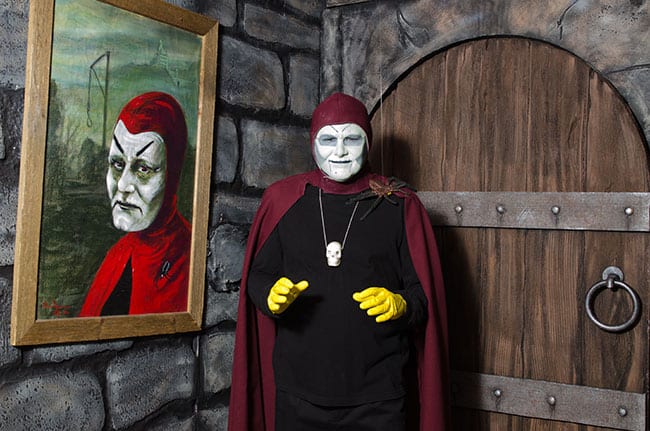 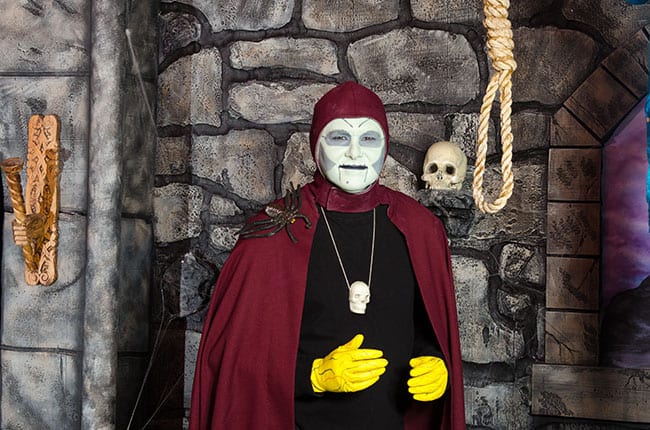 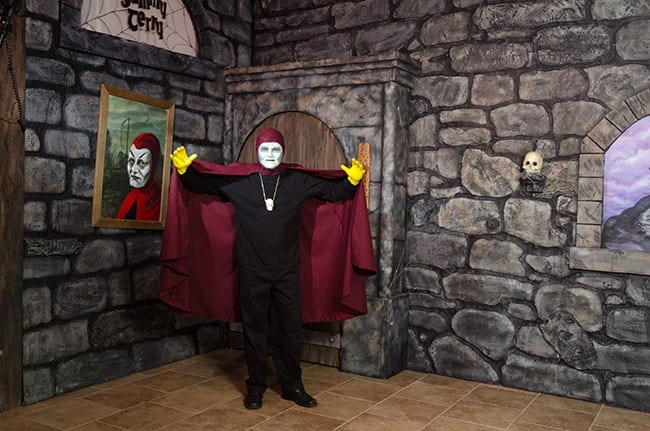 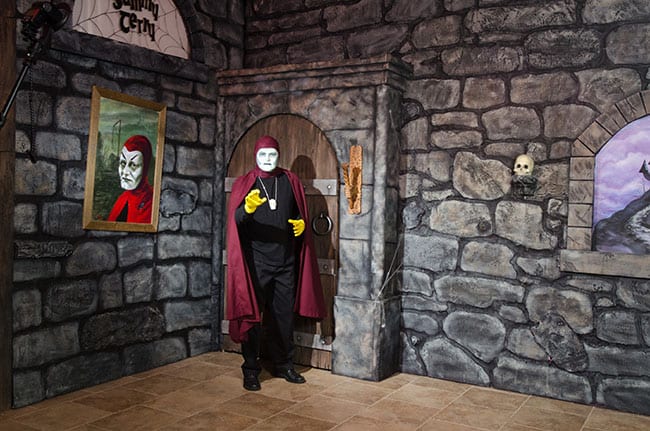 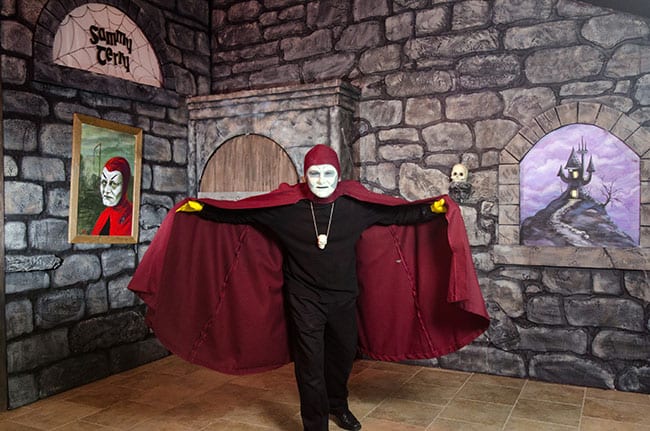